Diona can work great as a source superconductor and extra protection for physical carries like Eula. She can also be used to set up melt reactions for Pyro carries. 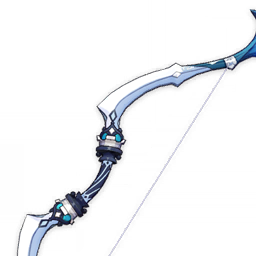 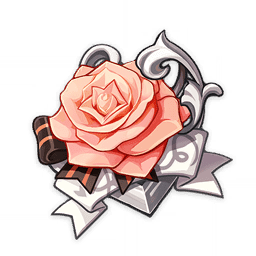 Using an Elemental Skill or Burst increases healing received by all party members by 20% for 10s.

Fires an Icy Paw that deals Cryo DMG to opponents and forms a shield on hit. The shield's DMG Absorption scales based on Diona's Max HP, and its duration scales off the number of Icy Paws that hit their target.

Dashes back quickly before firing five Icy Paws.
The shield created by a Hold attack will gain a 75% DMG Absorption Bonus.

The shield has a 250% Cryo DMG Absorption Bonus, and will cause your active character to become affected by Cryo at the point of formation for a short duration.

Tosses out a special cold brew that deals AoE Cryo DMG and creates a Drunken Mist in an AoE.

Characters shielded by Icy Paws have their Movement SPD increased by 10% and their Stamina Consumption decreased by 10%.

Opponents who enter the AoE of Signature Mix have 10% decreased ATK for 15s.

When a Perfect Cooking is achieved on a dish with restorative effects, there is a 12% chance to obtain double the product.

Regenerates 15 Energy for Diona after the effects of Signature Mix end.

Increases the Level of Signature Mix by 3.
Maximum upgrade level is 15.

Within the radius of Signature Mix, Diona's charge time for aimed shots is reduced by 60%.

Double Shot, On The Rocks

Increases the level of Icy Paws by 3.
Maximum upgrade level is 15.

Characters within Signature Mix's radius will gain the following effects based on their HP amounts:

Diona gets a boost to Cryo DMG as they ascend.

This showcase features Zy0x with a complete guide for Diona, including artifacts, team comps, and playstyle.